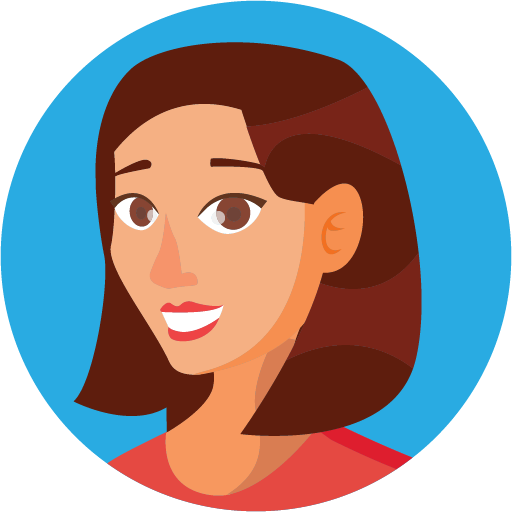 It's an unfortunate thing that a myth prevails that root canals can increase your risk of certain types of cancer. This has been a long-standing myth and one that manages to keep being spread by word of mouth even though it's not true. If you're still suspicious and worried about it, then read this simple guide to find out how this myth got started and why it holds no basis in reality.

How The Myth Got Started

A dentist named Weston Price started this myth in the first place. To be fair, he didn't intend for it to be a myth or a threat; he genuinely believed that root canals could be dangerous to one's health. He claimed that a tooth after a root canal still contained dangerous substances that could cause all sorts of health problems, ranging from arthritis to cancer. Of course, since cancer is one of the scariest health risks on the list that he came up with, it's the one that's been passed on by word of mouth. You don't exactly hear people talking about root canals causing arthritis in this day and age.

Problems With the Study

One of the biggest problems with the study is that dental hygiene was different in the 1920s versus today. The environment that Price performed his testing in wasn't as clean as modern dentist's offices and procedures, which meant that dangerous bacteria could have been present in the environment that he misattributed to being part of the tooth.

The other problem with the study is that Price never actually mentioned bacteria. He instead pointed to 'toxins.' Outside of things like blood toxicity, anything claiming to contain 'toxins' is usually at least partially pseudoscience. There are no parts of the tooth that are inherently poisonous or dangerous to the body; why would they be inside your body to begin with?

The most important thing to note here is that modern science has been unable to replicate the results that Price came up with. As far as dentists and scientists can tell, root canals don't cause any problems for people after they've been performed. Millions of people have had root canals, if not more, and the vast majority of them live long healthy lives. If root canals were as dangerous as Price made them out to be, most people would be dealing with arthritis, heart disease, and cancer as a regular part of their lives simply because their teeth were worked on by a dentist. And that really doesn't seem to be the case at all, does it?

Now that this myth has been put to bed, hopefully you can feel safer about the prospect of getting a root canal. Contact a dentist and get your teeth taken care of ASAP so that it doesn't become a tooth extraction instead.